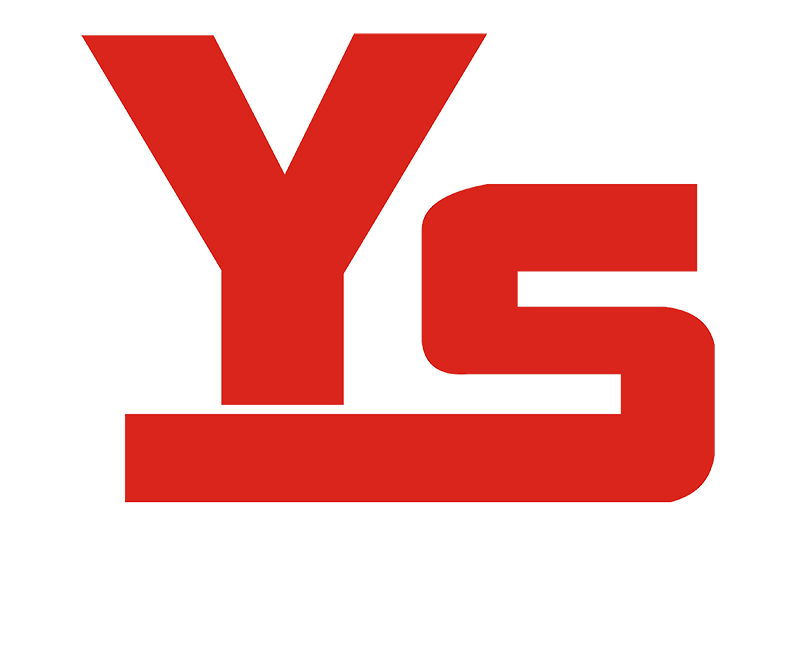 一、 preface  The car NVH(Noise, Vibration and Harshness,The characteristics of noise, vibration and irregularity is one of the five main performance indicators of automobiles (the other four performance indicators are safety, economy, environmental protection and reliability). The NVH control of automobile is realized by controlling the noise and vibration of the relevant parts and components in the vehicle, and it is the most direct and direct feeling for the automobile user. The NVH characteristic of the automobile is one of the comprehensive problems that the automobile industry and the related auto parts industry pay close attention to. Statistics show that the 1/3 failure is related to the NVH problem of automobiles. Nearly 20% of the world's major automobile companies spend on R & D expenses to solve the NVH problem of automobiles. Vehicle NVH problem involves multiple subsystems of vehicle, such as body / frame system, powertrain mounting system, suspension system and exhaust system, and the matching relationship among subsystems. It is a systematic and comprehensive problem involving multidisciplinary. So far, there is not a mature and universal product that can solve the vibration and noise problems encountered in the car. From the classification of automobile vibration damping function, the classification of NVH products is shown in Figure 1.

the data of auto production and growth rate are derived from the statistical information network of the China Auto Industry Association. 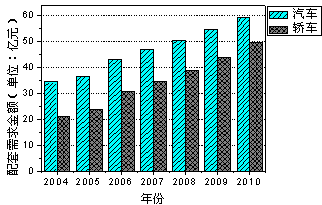 2、Demand estimation of domestic after-sales maintenance market  NVHRubber damping element is generally the life of 100 thousand kilometers, with each car traveling 300 thousand kilometers per car is calculated, at least for two times, with an average of 5 years per car traveling 100 thousand kilometers, in 10 years changed two times; in 2006 the price for example, each car has a total of 10 years the maintenance of 1200 yuan (600 x 2), an annual average of 120 yuan, the car needs 1600 yuan (800 x 2), an average of 160 yuan per year.
According to the statistics of the China Auto Industry Association, the number of cars kept in China at the end of 2006 was 41 million 990 thousand, of which about 20 million cars. As a result, the demand for the maintenance market in 2006 was 5 billion yuan, of which the car was 3 billion 200 million yuan.
According to the above analysis method, NVH rubber damping element in domestic maintenance market and demand is shown in Table 2 and figure 3.

Can be seen from table 3, the total demand for the domestic automobile rubber damping element NVH is expected to soon exceed 10 billion yuan, become the auto parts industry in a large industry; with the change of China product structure of the automobile, car proportion increased year by year, NVH rubber damping element in the car that consumption will account for more than 70%. Take 2006 as an example, the proportion of NVH rubber damping components in the car and the proportion of other models are shown in Figure 5.
According to the statistics of the International Auto Manufacturers Association (OICA), there are about 60000000 cars in the world in 2006, and around 850 million cars in the world, including about 60% of the cars. According to the domestic year-on-year price calculation, NVH rubber components supporting the market demand of about 36 billion yuan, of which the supporting car market demand of about 28 billion 800 million yuan, accounting for 80%; demand customer service maintenance market is about 102 billion yuan, the car is 81 billion 600 million yuan, accounting for 80%. As a result, the total demand for the international market in 2006 is about 138 billion yuan, including 110 billion 400 million yuan in the car, which is expected to maintain an average growth rate of 7% per year. 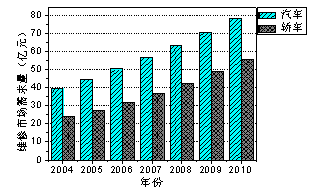 上一个：28 of the world's famous automotive trim for rubber